We are organizing a tournament for approx. 30 teams in A, B+, B- and C level.
The tournament will be divided into round robin play followed by a playoff round.
We will play on several courts. The matches will be limited by time. All matches are based on FIVB rules.
The invitation is open to all teams in Europe – men, women and mixed. First come, first served.
If there are too few women’s or mixed teams taking part to create a stand-alone division, then they have the choice to play against men’s teams.
They can agree on a different net height of course. Each team will also have to referee.
The method of play, the duration of matches, regulations referring to time-outs and substitutions, etc. will be based on the number and level of registered teams and will be published later. We will attempt to schedule the matches so that all teams have an equal amount of playing time, playing as often and as long as possible.
We also offer you this year a lovely arranged buffet, again. Please be on time 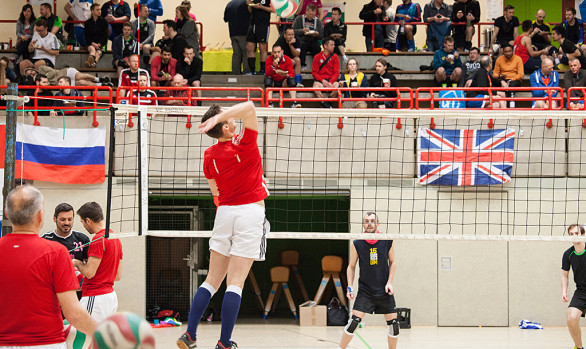 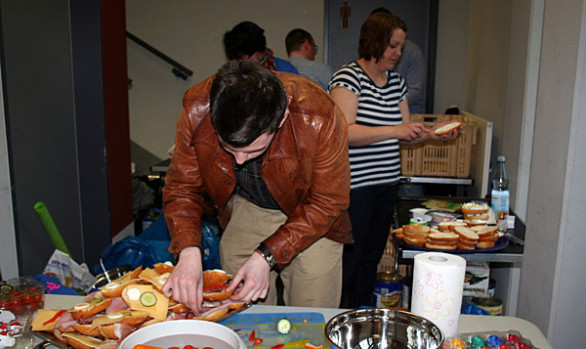 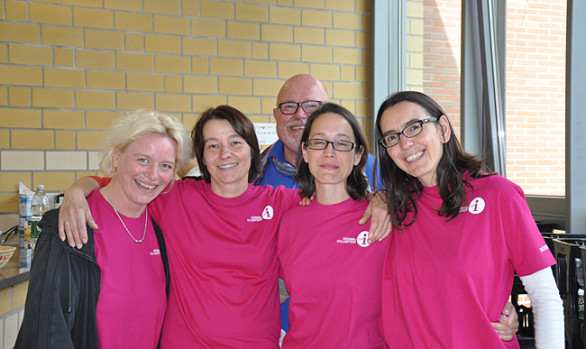 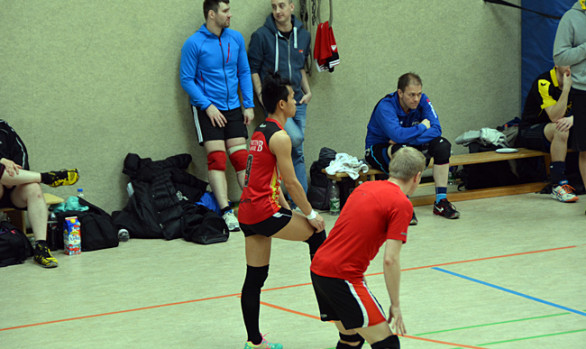 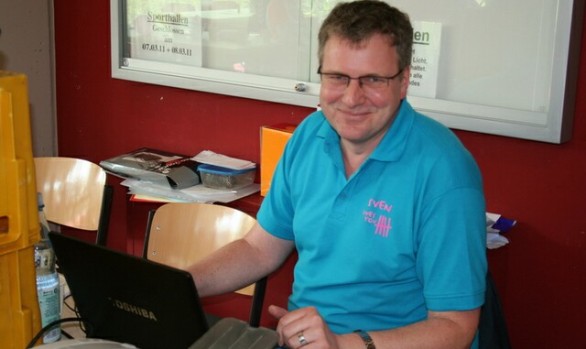